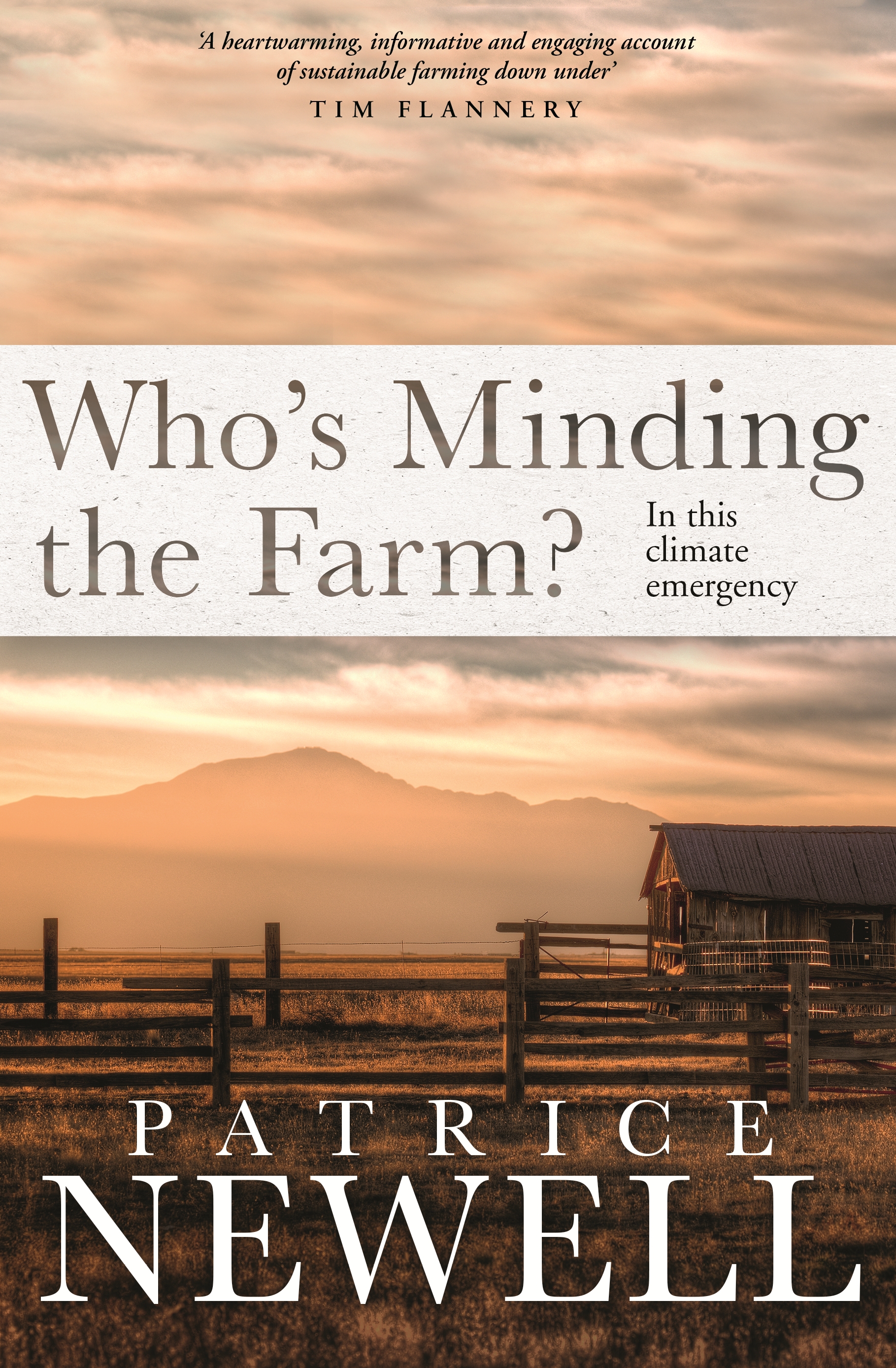 We cannot currently survive in this world without agriculture–our food needs are dependent on farmers, but we all know that our food system must change quickly, if humans (and other creatures) are to survive as a race. As both scientist and farmer, Patrice Newell understands this conundrum all too well.

END_OF_DOCUMENT_TOKEN_TO_BE_REPLACED

The book is full of interesting nuggets of information; for instance, in 1814, the British Parliament banned nude bathing in the Thames. It includes thirteen illustrations, ranging from a late eighteenth century engraving showing members of a family picking lice out of each other’s hair, to a 1920s German advertisement for Persil detergent.

END_OF_DOCUMENT_TOKEN_TO_BE_REPLACED

He reveals information that will fundamentally change one’s perception about talking to strangers, and one might swear off speaking with strangers ever again. This seems like an exaggerated claim, but it isn’t because the book’s facts are that unnerving, and Gladwell’s technique, casually dropping factual bombshells as if he hasn’t really noticed the ramifications, supplies the book with a constant source of understated humor.

END_OF_DOCUMENT_TOKEN_TO_BE_REPLACED

Six Legs Walking is a tribute to a time-honored but sadly vanishing tradition of vigorous biology conducted principally in the habitats where creatures live. Many of this reviewer’s environmental studies students figure their future depends upon mastering the science of genetics and what an elder field biologist friend dismissively refers to as “blender science.”

END_OF_DOCUMENT_TOKEN_TO_BE_REPLACED

This is an eloquent and delightful book to read, and is rich with compassion, humour, and experience. Percy Rogers is careful not to use jargon and explains medical disease and treatment and procedures simply and clearly.

END_OF_DOCUMENT_TOKEN_TO_BE_REPLACED

All told, Thomson’s is a critical assessment of television’s effects on society. At times, the author appears to accept the medium for the lurid wasteland that it is—says the film critic, “snobbery melted away with television, and worthlessness became entirely acceptable. Time could be wasted.” Still, at no point does Thomson quit his suspicion that this new way of living—of watching life in living rooms—warps our conceptions of civic duty, morality, and life itself.

END_OF_DOCUMENT_TOKEN_TO_BE_REPLACED

In her evocative memoir, not a poster child, Francine Falk-Allen achieves her goal of describing life well-lived while handicapped. In so doing, she fulfills another goal: to honor all handicapped individuals. What results is a remarkable story told in an easily accessible and conversational manner with intelligence, wit, and grace.

END_OF_DOCUMENT_TOKEN_TO_BE_REPLACED 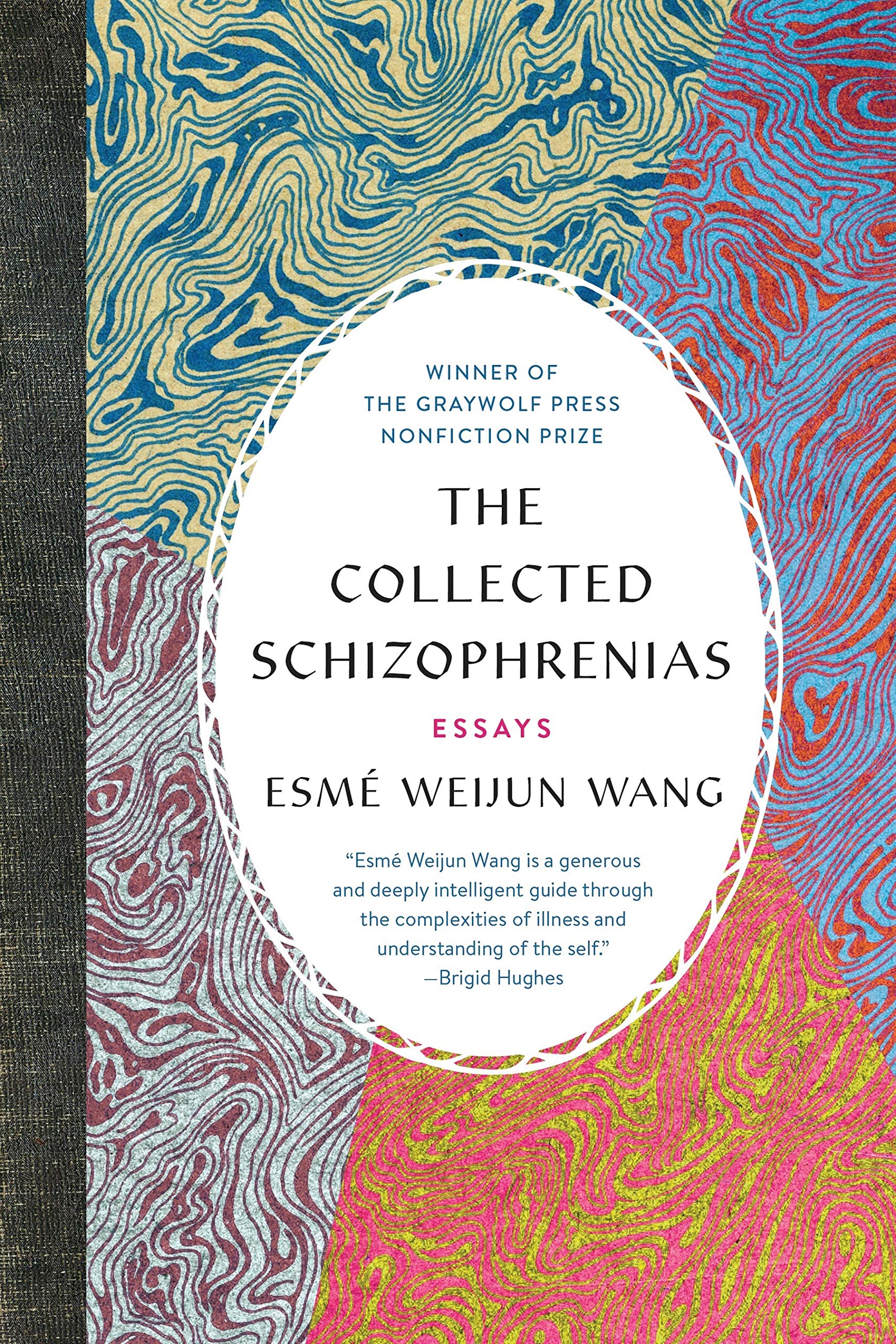 Wang’s genius partly comes from her ability to write about her illness with seemingly perfect clarity, as the sufferer and the scientist. The book is a testament to her brain—a brain working so well that it can so effectively describe the torment it causes her. Especially since, as Wang reminds us, schizophrenia is a disease of “loosening of associations,” in which the mind is working so hard within the person—against the person—to rid itself of itself.

END_OF_DOCUMENT_TOKEN_TO_BE_REPLACED 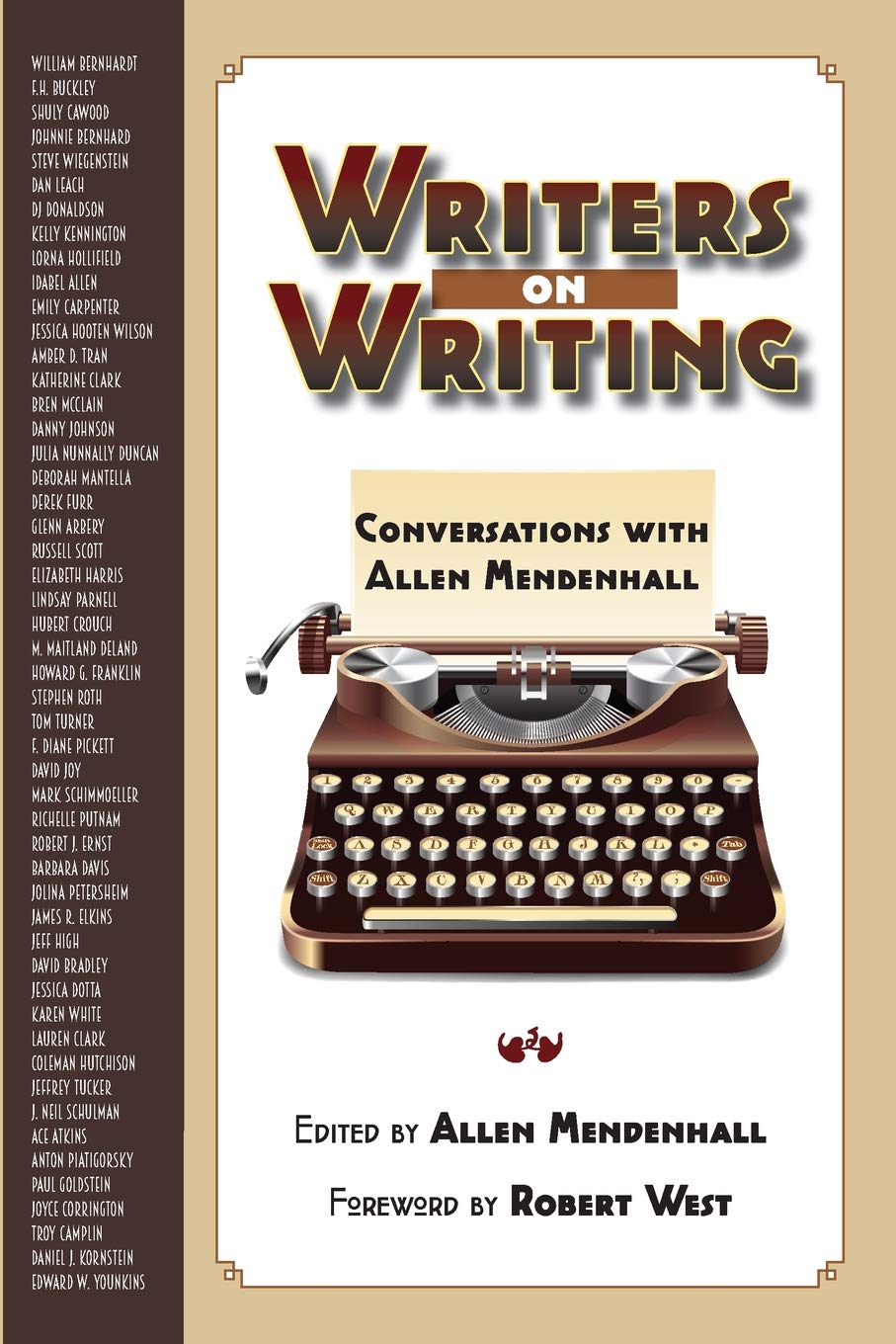 Each included author has something important to say and Mendenhall has a talent for finding just the right way to allow the authors to express themselves. Mendenhall has a knack at getting to what is significant, and revealing truths both about the writers and about their books. Nor do the interviews shy away from topical issues or cultural conflicts.

END_OF_DOCUMENT_TOKEN_TO_BE_REPLACED

The one topic that all our storytellers weigh in on is the concept of home. What does “home” mean to them? About half the writers say that America is now their home; the other half claims the land of their birth. It is always the last segment of the teller’s tale, a summing up, and the logic each writer uses to make their decision is always compelling.