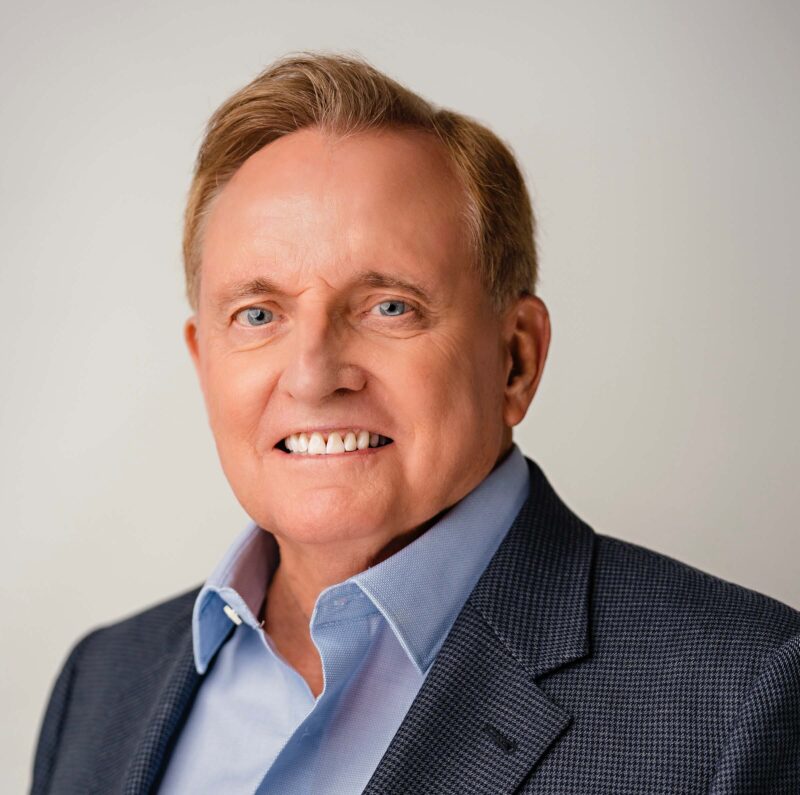 Talk to me about Sunday Afternoons and Other Times Remembered?

Sunday Afternoons and Other times Remembered is a memoir that details my life story.  Its title represents the utter extreme tragedy of the murder of my family experienced on one Sunday afternoon and the complete opposite represented by a peaceful Sunday afternoon when growing up on our small Ohio farm. I started the actual writing of the book in about 2015.  Many years before I started writing,  I began collecting stories and facts about people and places in Ohio and later California. I finished writing the book in 2021, when I began the editing and proof reading process for the book. I wanted to write a memoir of my life covering what I would call both the good times and those not so good times when tragedy occurred in my life.

Where did you struggle and what came easily? I struggled with the parts of my life that required the time that tragedies that I had already lived through in my life. The times in my life when I was growing up on a farm were the easiest for me..

We all know how important it is for writers to read.  Are there any particular authors that have influenced how you write and, if so, how have they influenced you?

There are a number of authors who influenced me.  The simple direct wording of William Saroyan and Earnest Hemmingway come to mind.  The writing of Louis Bromfield a successful Hollywood script writer and author of several books.  He lived on his Mansfield, OH farm and also wrote about the environment and  farm life.  Books by Susan Orlean helped me understand and appreciate the need for description and details of places and events.

I believe my target reader is an adult who has experienced at least some of the events I describe, such as life on a farm or rural area, the Rock and Roll era of the 1950’s  and the Haight Ashbury era of the 1960s.  I also write about practicing law and real estate development and my life in California.

Do you have a writing process?

I usually take the same steps in each writing session.  I put together a particular lined pad, a blue Pilot Grand pen, and do my writing in a small quiet room.  I don’t listen to music or watch television during the time I’m writing.

Do you listen to music while to write?  If yes, what gets the fingers tapping?

I love to listen to music but not while I’m trying to write, except when I would listen to Bob Dylan’s songs especially his 1964, The Times, They Are a Changing” I saw him play this live in the San Francisco area in 1964 when I was living in Haight Ashbury.  It captured the era at the time and still does.

Tell me a bit about yourself

I grew up on a small farm in north eastern Ohio in a house without a bathroom or running water.  The closest town was Brighton about 3 miles distant  with a population of less then 100. I now live in Fresno, in the central valley of California.

I’m working on a nonfiction account of the area where I grew up. It goes back to the granting of this area then  “Indian Territory” to those whose property had been destroyed by the British in Danbury Connecticut during the revolutionary war. The area of our farm and surrounding property became known as the “Sufferer’s Lands”. This true story also includes Benedict Arnold who helped the Danbury residents before he later became a traitor.

← A review of A Little Bird by Wendy James
New Giveaway! →