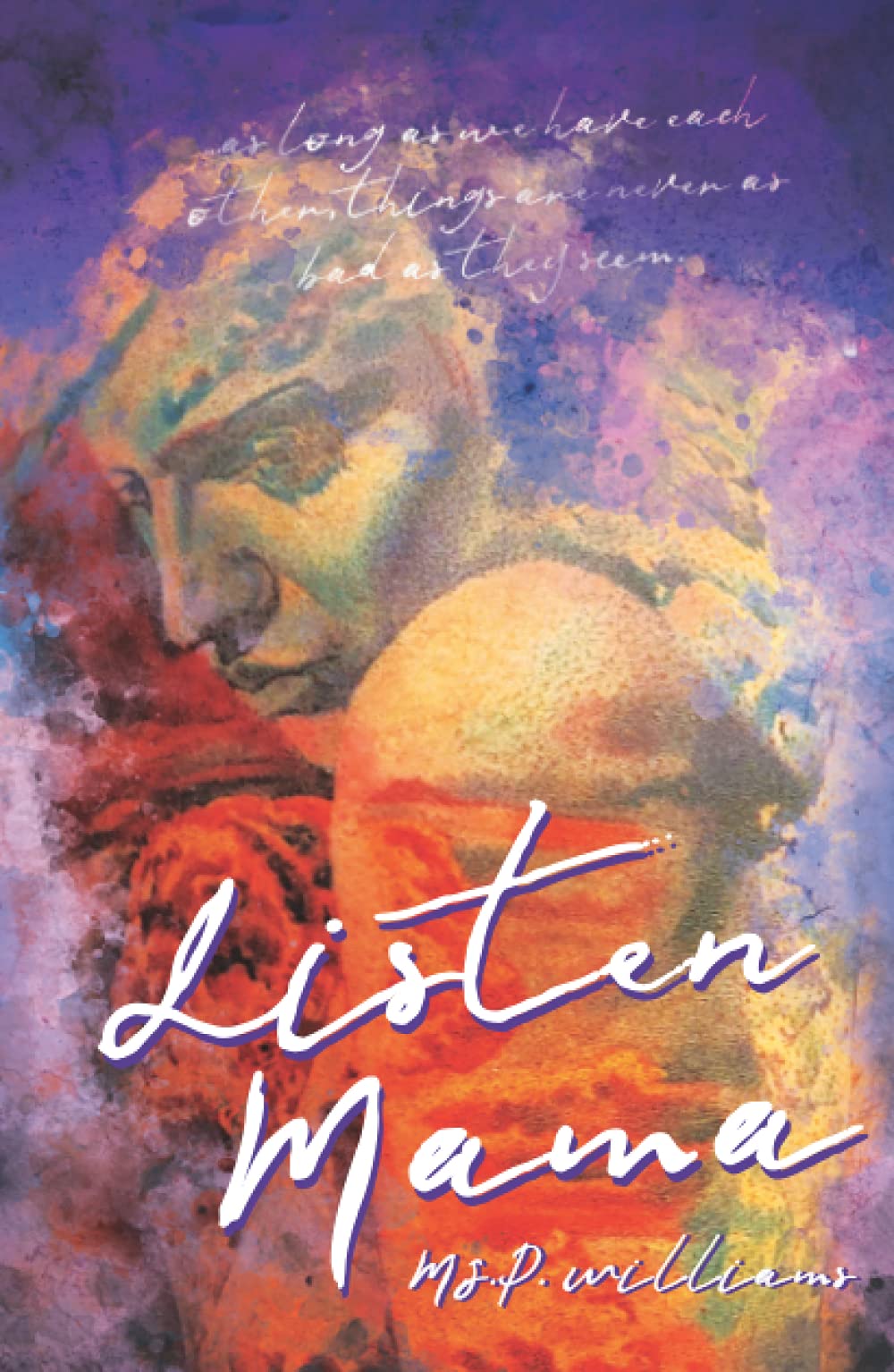 The memoir has always struck me as a fairly disingenuous form, not only in practice but by design. Though I will readily admit to a limited first-hand knowledge of memoirs written prior to the 1990s (my first exposure to this literary genre was 1996’s Love, Lucy by Lucille Ball), I have read enough of them to confirm that they haven’t changed much since the 18th century. If anything, they have only gotten less objective and more duplicitous with time. After all, it is hard to imagine Louis de Rouvroy, duc de Saint-Simon or, say, Elie Wiesel deploying name-drops and wig snatches with the barefaced gusto on display in something like Coreyography or Demi Moore’s Inside Out.

The problem, as I see it, is one of distance – the memoirist works from a place of unreliable memories, which are influenced by ego, emotion, long-nurtured grudges and cognitive degradation. These limitations can only produce something that is wholly subjective and, therefore, inaccurate. In other words, the memoir of today is less a precise record of events as they occurred at a particular moment and more a summary of how one believes they lived.

This is not to take anything away from such examples of so-called nonfiction, but to point out that they are experiential and not, therefore, tethered to an objective history, legacy or, indeed, reality. The greatest disadvantage to the memoir is the lack of the contemporaneous since everything is being recounted after the fact.

It is precisely this remove that makes the event of reading a memoir challenging and disappointing. The reader finds themselves longing for a way in to the past, which is denied to them by the constraints of the form. That is why reading M.S.P Williams’ Listen Mama is so refreshing.

Listen Mama is less a traditional memoir and more a compilation of the author’s journal entries, many of which were written at the tender but precocious age of 14. These entries stretch over more than 19 years, covering in real time the heartaches, health problems, and general misfortunes that were thrown at this unfortunate person. What Williams brings to the memoir is a clarity that could cut through bone and a sober reconciliation with the past that can only come with age and knowing.

Some reviews have referred to Listen Mama as an inspirational tale, as if being born to a mentally ill mother or being disfigured as a child can ever be uplifting to the afflicted. While their broad assessment of the work might be true in the sense that Mr. Williams’ story could motivate some of us to be grateful for the advantages life throws at us and recognize our problems as minor, it is simplistic to view this true story as anything other than what it is: a battle cry by a bright writer whose life has forced him to grow up fast and take the bull by the horns.

There is also the matter of Mr. Williams’ mission statement; Listen Mama was not penned with the intention of becoming an Oprah Book of the Month read but as a way for the author’s mother to get a “clearer picture of the world not seen through the false light of her mental illness.” To this end, Listen Mama is as unvarnished and bold as it is stirring and motivational. Williams writes about the hell that he endured as a broken child raising his four siblings with a bluntness and a rough-hewn conversational tone.

The author’s account of his upbringing, from his mother’s violent assaults on her many lovers to the hatred he harbored as he struggled to be a breadwinner in short pants, is delivered without sparing any  gory detail. Even as a teenager, his frankness was disarming and his sense of humor was charming. It was this gift that carried him along and it is a gift that he shares generously in this memoir.

If there is one thing bad thing I can say about the text it is Williams’ liberal use of text jargon, such as LOL, which tends to grate after awhile. Many readers will be put off by its inclusion, but annoying as it is, one could argue that it is also proof of Listen Mama’s authenticity. This isn’t a memoir that tries to follow the established rules and it is that refusal to follow the rules that makes Listen Mama more than another formulaic kaffeeklatsch read.

There is a happy ending here for those dependent on happy endings, but it is a happy ending that is earned by sheer determination. Fans of the inspirational will find plenty to get behind and Listen Mama will give you a legitimate reason to cheer once you’ve reached the finish line. Williams is an author who reclaims the memoir from the old and once-famous, fashioning it into something of what it once was in its earliest incarnation….a true record of the past, warts and all.

Listen Mama is available as an audiobook, featuring narration by award-winning audiobook narrator J.D. Jackson. You can pick it up here or purchase the eBook here.

About the reviewer: Ian Reilly is a New Jersey writer with a rich history of saying the wrong thing. When he’s not reading too many books, he’s dreaming of leprechauns with gold-plated watches. Follow him at: Ian Reilly | Facebook

← A review of Scale Model of a Country at Dawn by John Sibley Williams.
A review of Masquerade by Carolyne Wright →