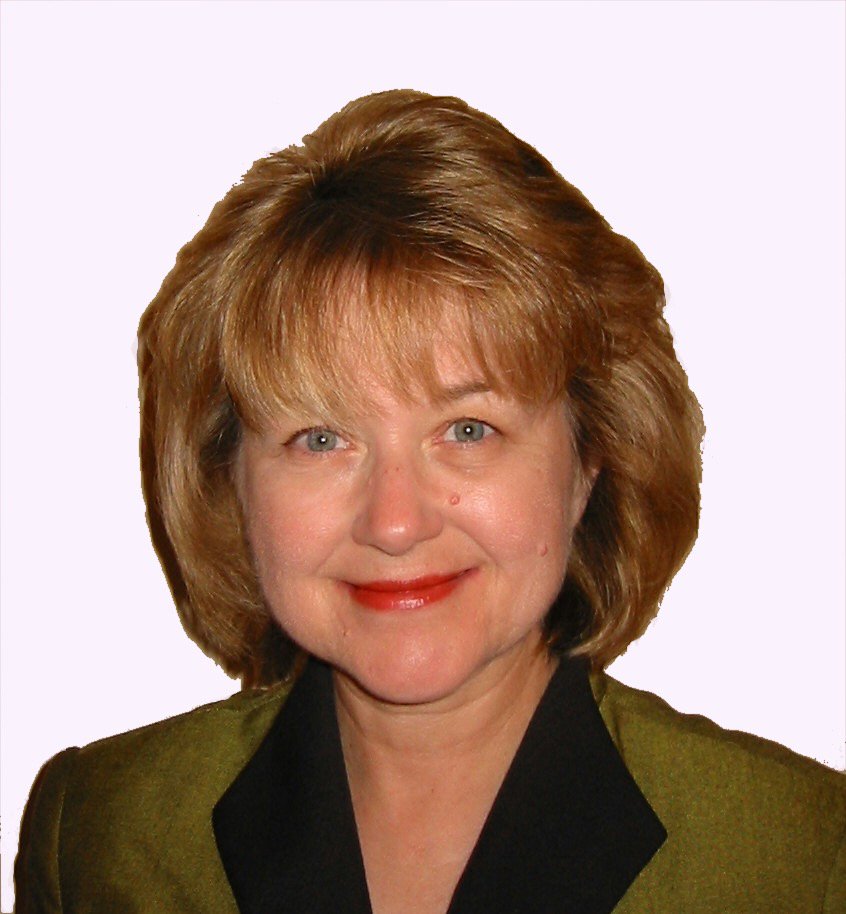 An award-winning California poet, writer, and public school principal, Dr. Mary Langer Thompson was born in Illinois. She is active in the California Writer’s Club, High Desert Branch, and was California’s Senior Poet Laureate. She has given poetry and writing workshops and has authored poetry, nonfiction, and fiction and is the author of The Gull Who Thought He Was Dull, released by AnotherThinkComing Press in 2018.

Your recent book, The Gull Who Thought He Was Dull, is a beautifully color-illustrated book for young children about the adventures of Gus on the theme of self-worth. Your engaging word choices echo your background as a poet. How did you come to write it?

Thank you. Back in the 90’s my husband and I were on a road trip, and we do a lot of word play all the time. We came up with a title, Gull Ibble, the Gullible Gull, and for years I mulled over trouble a seagull could get into. When I joined my writers club, I joined a critique group, but there were no poets in the club at the time. So I dusted off my gull book and they loved it. They were going to have a Barnes and Noble reading and asked me to read. I said, “Sure, I can read some poems.” The reply was, “we want that children’s story.” So it was from their encouragement and many discussions of how “gullible” in the title didn’t work and a couple of other plot points needed changing that the current book came to be.

I’d also like to give a shout-out to my illustrator, Samantha Kickingbird, a middle school teacher in Oklahoma. I found her on line and she made me fall in love with my first book’s main character, Dinky the Skink, so I used her again, and I think Gull looks adorable, too.

The wonderfully color-illustrated book you wrote a few years ago: How the Blue-Tongued Skink Got His Blue Tongue, also for children, received the Indie Excellence Finalist Book Award. What are the themes young children learn from Dinky’s adventures?

There are themes of standing up to a bully, which Dinky does. Dinky is bullied in several ways. He’s called names, his appearance is criticized, he’s lied to, he’s shunned, and he’s hurt physically. I think kids should know the ways bullies work. Another theme is that our choices all through life are very important. “Choices go two ways,” says Dinky. We have the power to make good or bad choices, and there are consequences, perhaps even for others. Dinky had to suffer the consequences of someone else’s bad, irreversible choice.

How has being involved in education helped in writing these books? What magazines have published your work?

No matter what age I’m writing for, I want kids to have to think about important issues without preaching or being didactic. The skink story is set in a garden and has religious overtones. As a high school English teacher, I found whenever I taught The Pearl by John Steinbeck even to “gifted” students, many in the class didn’t know references to “Eden” and “The Garden.” Students are at a great disadvantage understanding American literature when they do not know basic Bible stories. So Dinky is set in a garden and basically tries to prevent The Fall. Some children “get it” and others want to know more and so if a parent reads to a child they will be able to discuss this and many other important questions that parents and children should address. As an English teacher and later elementary school principal, I have had the opportunity to talk to thousands of children about books and read books to them. I know what they respond to, and I try never to talk down to them. They are very honest in what they like and don’t like. One child said about the skink book, “I kind of like the serpent.” That can open up a whole discussion of how evil can often, especially in the beginning, be very attractive.

Some magazines that have published my work are English Journal, California English, Instructor, Media and Methods, Learning Through History, and Middleweb, L.A. Parent, J Journal, and Pageant.

The Gull Who Thought He Was Dull, and How the Blue-Tongued Skink Got His Blue Tongue were written for children of what ages?

I would say about ages 3-12, but even older kids who like animals might be interested if they knew that Blue-Tongued Skinks are real animals native to Australia. You can own them in the United States. They are good pets that are omnivores, but are very expensive to own here.

What duties and honors are involved in being selected California’s Senior Poet Laureate in 2012-13? Have you obtained other recognition?

Recognition sets the standard higher for me. Although it wasn’t a required duty, I began a “Poemsmith” critique group in the high desert of California through our writers’ club because people started admitting to me that they wrote poetry. It’s in its third year and meets twice a month. Several of our Poemsmiths have been published and we’re working on an anthology. We were invited to expand and do performance poetry with Chris Vannoy, Beat Poet Laureate of California, which made us pay more attention and dramatize our oral readings. I’ve done several poetry workshops in schools and colleges and have connected with Poet Laureates and read with them in different areas of California.

I’ve obtained recognition from the Apple Valley Chamber of Commerce and local media for being the director of the Dorothy C. Blakely Memoir Project which connects high school students with seniors fifty and over, our “Memoir Stars,” in order to write their 3500-word memoirs. We teach lessons throughout the year, mentor students writing their drafts, help edit those drafts, and finally send students on to college as published writers. Our club has done the project for three years and three books, Let it Be Recorded: A Collection of Memoirs, All Our Yesterdays, A Collection of Memoirs, and Footprints From Around the World are all available on Amazon.

I was also honored to be named “Woman of Distinction for 2017” by my Iota Xi chapter of Delta Kappa Gamma, an international honorary society for women educators.

Please tell us about these two anthologies: Just a Little More Time: 56 Authors on Love and Loss, and The Working Poet: 75 Writing Exercises and a Poetry Anthology.

The 70’s were a time in education when we talked about and I wrote about Death Education and Moral Education, and other topics that are now coming back to be discussed. In Just a Little More Time, I submitted a letter I had written to deal with the death of my friend since childhood who died at age 33 of Leukemia. It’s called, “Hey, Girlfriend,” and addresses her and how we’ve (her husband and two children, now grown, and I) have repeatedly readjusted our lives or viewpoints because she lived and we loved her.

I contributed two exercises to The Working Poet, edited by college professor and poet, Scott Minar. One exercise with examples from seventh grade students was called “You’re Such a Cut-up.” It shows how I teach kids from 2nd grade through college how to make found poems using words and phrases cut out of magazines and junk mail. The Legacy Poem, which I invented, provides a flexible structure whereby even beginning poets can produce personal, concrete, moving poems. Both lessons were modified and used in the Western PA Writing Project’s Summer Institute for Teachers. I do believe anyone can write poetry and I like to show how to start.

Are you working on another book? Do you find it difficult to switch from fiction for children to adult poetry and nonfiction?

I have a few books I’m working on, my memoir, No One’s Pal: My First Year as a Public School Principal; Kicks, a young adult novel about a ten-year old’s trip on Route ’66 with her family from Chicago to California in 1958 (loosely based on my move from Illinois); and a handbook for teaching and coordinating The Dorothy C. Blakely Memoir Project because I’d like to see the project continue and expand.

I think that working in different genres keeps me from experiencing burn-out in any one area.

What advice would you give to a beginning writer?

It’s true, “Don’t give up your day job.” Poetry, especially, does not pay, and either does writing for educational journals. When you do get a book published, you will have to learn social media and how to promote your book, so try to make it fun and be creative. For example, my son suggested that when reading the Dinky book, children should eat a blue raspberry Tootsie Pop so that their own tongues turn blue. Kids love that. I also had that book translated into Spanish for ESL and Spanish-speaking students. Write every day, even if it’s a book review, which is a good way to analyze how someone else has written a book and whether it appeals and how. Read, read, read.

I’m fortunate. My career in education allowed me to teach, which is one of the best ways to learn. I taught students how to write poetry, flash fiction, and to write essays. My teaching informed my writing and so now I always try to be clear and to think of my reader. I’m still learning, and I find fellow writers to be among the kindest and most generous people. So find your “tribe,” a writers group with a group of people you can help and that will help you and celebrate your successes with you or help you cope with rejection, because that will happen, too.

Dr Langer Thompson’s books can be viewed on Amazon.