I was born in Warrington, England.  I have lived in Rainhill, near St Helens and not far from Liverpool  for most of my life. (Rainhill is famous for the rail trails ) In 1829 Rainhill was the scene of trials on the partially completed Liverpool and Manchester railway. The local library has a railway coach parked behind it with an exhibition of the Trials.

As a surveyor I had read a number of technical books on surveying. As most of them only supplied an outline of home surveys, I decided to write my own: Domestic Building Surveys. Published by Spon. 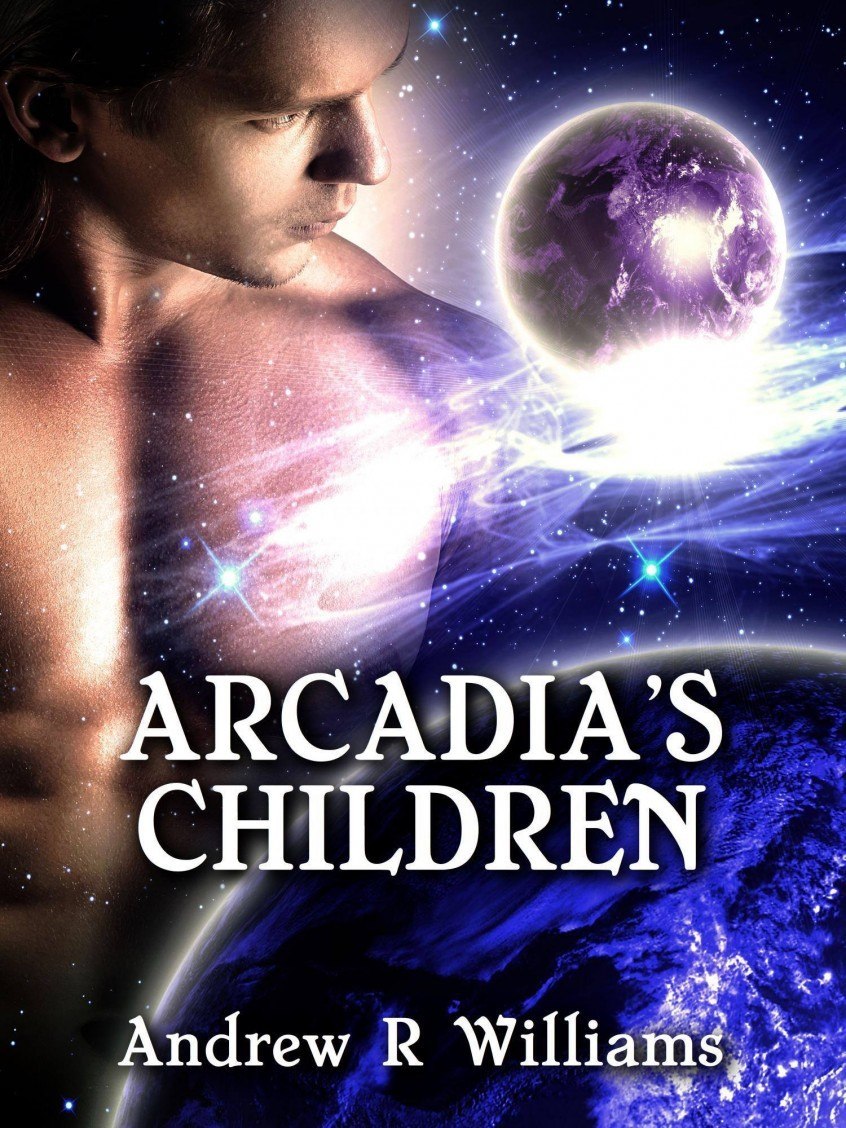 My next project was A Practical Guide to Alterations and extensions also published by Spon.

What inspired you to write Arcadias Children: Samantha’s Revenge?

Once I had completed my two technical books I became infected by the writing bug. I particularly wanted to write Science Fiction.

Arcadia’s Children: Samantha’s Revenge is not the sort of book written over night. It evolved over time.

Which authors have influenced you?

What are your current projects

It is currently being edited and will hopefully be out shortly.

Do you have to travel much concerning your book(s)?

The simple answer is no because Science Fictions / Fantasy is in the mind but I use the internet a great deal to look for places on Earth that I can adapt to create local colour.

What was the hardest part of writing your book?

Adapting from the sort of English used in a technical book.

I have chosen my book covers from the selection provided by SelfPubBookCovers.com.