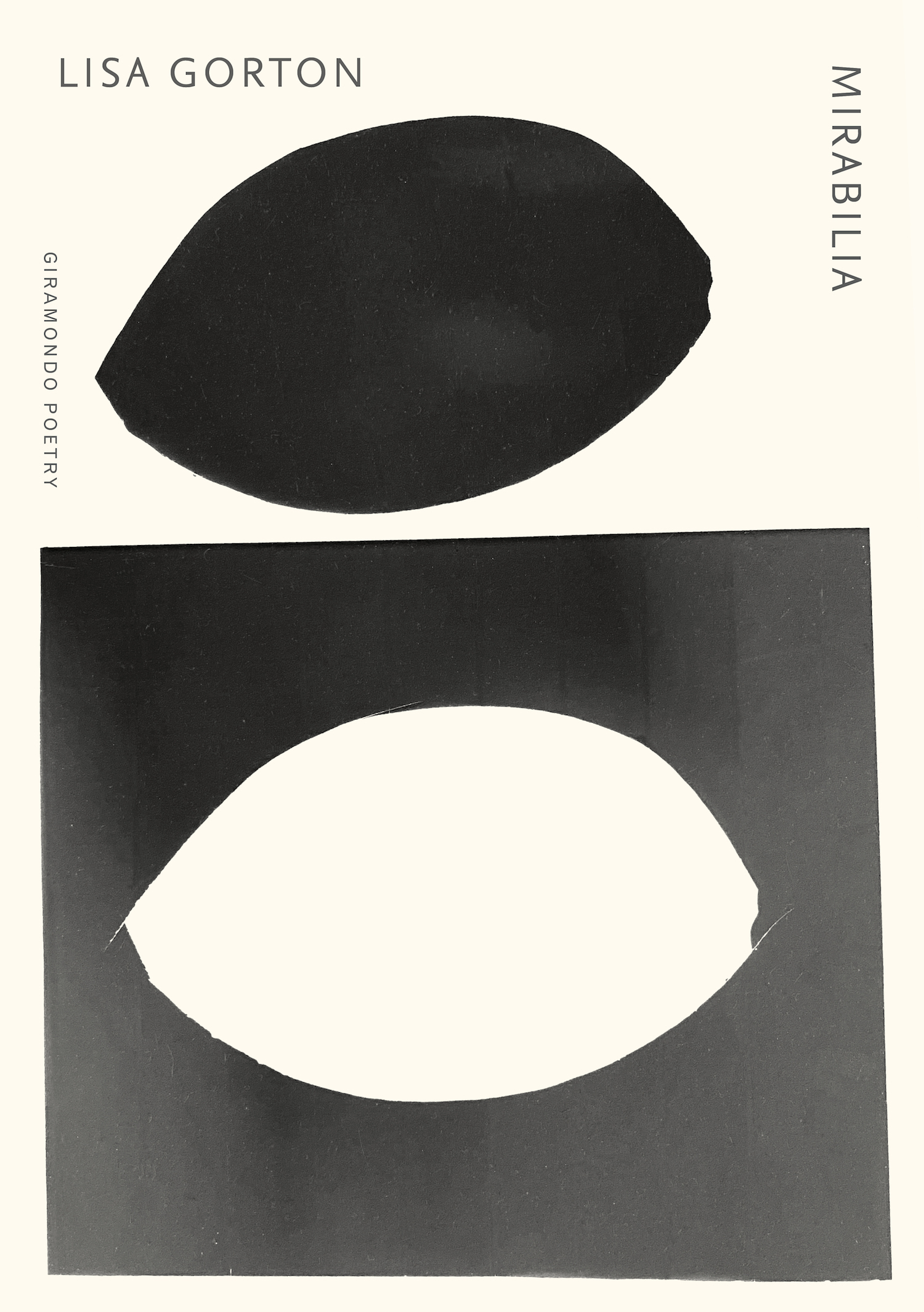 Dr Lisa Gorton is an award-winning poet with numerous important prizes to her name such as the Phillip Hodgins Memorial Medal, the Victorian Premier’s Prize for Poetry and many others. In Mirabilia the author not only demonstrates her talent as a writer but also her knowledge of history and art. Mirabilia is divided into three sections” “Muse”, “Tongue” and “Great World Atlas”, which I will discuss in this order. The book also contains a long section of notes referring to the poems in the book.

“Muse” encompasses a series of poems, some of them have been written according to the Fibonacci Syllabics method. According to Wikipedia a Fibonacci poem is a multiple line verse written according to a sequence created so that the number syllables in each line equals the total number of syllables in the preceding line. In the majority of poems the poet describes, reflects and demonstrates her extensive knowledge of art.Furthermore, the poet explores the relationship between art and politics in this section as well as in the other two sections.

“Muse” is an amphora containing quotes, mini biographies, and many mentions and descriptions of art works. Most poems are sprinkled with facts. In the following excerpts from “The Book of Revelations” demonstrates this. A very important aspect explored in some of Gorton’s poetry is the relationship between the artist and her muse (in this case male artists) particularly the experience of being a muse whether she is an artist’s model, a mother or a wife. In this poem Gorton describes (ekphrastic poem based on a photograph from 1952: ‘Untitled (Cynthia Nolan with Parasol Mounted on Dead Horse)’:

She smiles.
The horse has eyeless sockets —
crows plucked them out.

Most of the poems are very inspiring, leading the reader to want to find out more about the different artists and pieces of arts that are mentioned. I find it fascinating how the poet takes on the ‘persona’ of the artist, as in the following excerpt from the poem “Ekphrasis. The Nymph of Fontainebleau”:

Not content with having made him take
that vicious drab for a wife.
I completed my revenge by hiring her again—
I made her pose before me naked—I made her
serve my pleasure out of spite against her husband
jeering at them both the while—
I kept her hours together in unnatural poses—
This gave her as much hurt
as it gave me pleasure for she was beautifully made’—

The richness in Gorton’s creativity is evident in all her poems, but in the second section of the book titled “Tongue” I was fascinated by how the poet takes the reader on trips to the past with narrative poetry that  contains vivid images and keeps the reader glue to the page. Florence in the 1400s becomes alive through Gorton’s poetry in poem “The Pazzi Conspiracy Medal: Giuliano Murdered Reverse: Lorenzo Escapes The Assassins” which is about Il Magnifico Lorenzo de Medici and the impact of his attempted assassination.

In “Tongue” we also read how Botticelli was paid forty gold florins to paint pittura infamante which according to Wikipedia is “a genre of defamatory painting and relief common in the Renaissance Italy in city and the north states and center of the Italian peninsula.”

The poems in the section “Great World Atlas” the poet explains that these: “were commissioned by Izabela Pluta and first published (in slightly different form) in Pluta’s artist’s book Figures of Slippage and Oscillation (perimeter Editions, 2019).” The poems here are different to all the others. These are long poetic narratives that explore issues related to the destruction produced by nuclear testing in the 1960’s. Each one presents a poignant narrative with very vivid descriptions.

“Notes,” as the name indicates, are very explicative paragraphs about Mirabilia as a whole book and about particular poems. It also contains information about pieces of art and includes the source of some of the quotations in the book.

Mirabilia is not a book to read in one seating, each poem is a source of reflection giving room to ponder issues, to analyse the relationship between politics and art, to think about how the past influences art and narratives.

About the reviewer: Dr Beatriz Copello is a well-known reviewer, writer and poet, she is also known for her sense of humour. “Her poems are sensuous, evocative and imaginative. Beatriz Copello is one of Australia’s foremost poets,” wrote Julia Hancock, ex-editor of Allan & Unwin and Freelance editor and journalist. Copello’s poetry books are Women Souls and Shadows, Meditations at the Edge of a Dream, Flowering Roots, Under the Gums Long Shade, Lo Irrevocable del Halcon (In Spanish) and her last book Witches Women and Wordspublished by Ginninderra Publishing. Her poetry has been published in literary journals such as Southerly and Australian Women’s Book Review and in many other print and Electronic Publications. Fiction books by author are: A Call to the Stars, Forbidden Steps Under the Wisteria and Beyond the Moons of August (Her Doctoral Thesis).

← Homer, Euripides, and Julius Caesar as seen by Shakespeare and filmmakers Joseph Mankiewicz and Uli Edel
A review of So You Want to Live Younger Longer by Dr Norman Swan →