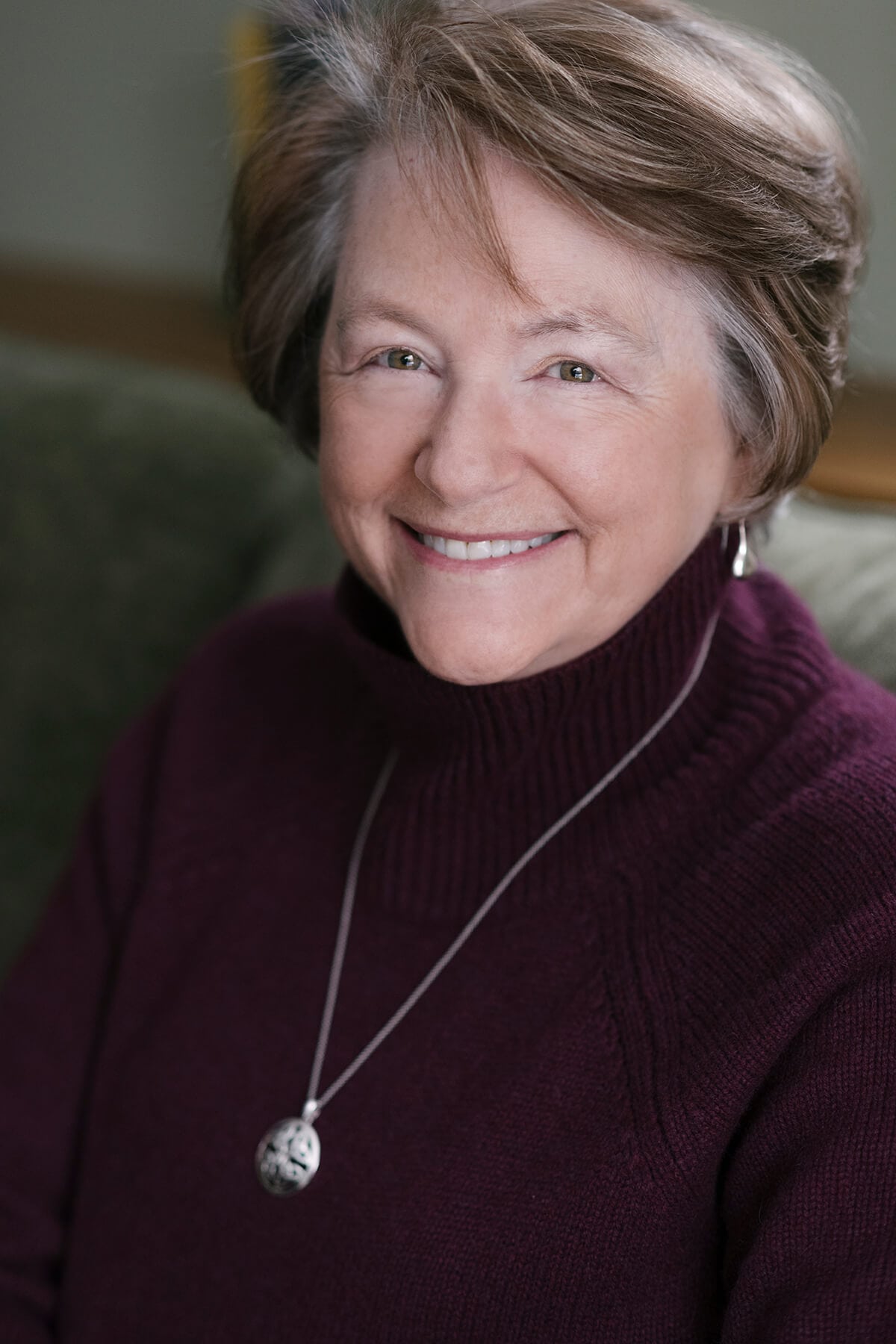 What is Finding Grace about?

Star crossed lovers who marry before they discover they have opposing views on having children.

Charlie Booker is thrilled to start married life in Two Harbors, Minnesota with his ornithologist bride, but blinded by his own need, he succumbs to an impulse to trick his wife Caroline into a pregnancy she doesn’t want. Eventually, their daughter Grace falls through the schism between her cold mother and desperate father.

In a class I was taking that summer, I played with the character traits of unreliable narrator  and anti-heroes. Those concepts grew into a novel.

My characters are built on traits that I have observed in people, but of course, perhaps not manifested as dramatically. The small town doctor is modeled somewhat after my own small town doctor growing up. Walt Riley personifies the humanity of a caring community.

We all know how important it is for writers to read. Are there any particular authors that have influenced how you write and, if so, how have they influenced you?

For Finding Grace, my target readers are readers of contemporary fiction who appreciate complicated family stories, parents who are challenged by troubled children, adults raised by narcissistic mothers, feminists outraged with double standards, secret-keepers, fathers who sacrifice for their children, all who appreciate the precarious situation of the natural world, people who struggle to get mental health care for their families, small town aficionados, young women finding their way after challenges, couples who struggle with parenting decisions and child-rearing.

What would you like readers to know about you?

If you had asked me when I was twenty-five if I would ever write novels, I would have laughed out loud. It was only many years later, when I had the time to study the art of writing that I got the bug, and tried it. Writing stories provides me with a profound intellectual challenge and a joy I didn’t expect. So glad I took a chance!

← A review of What the River Told Me by Jane Skelton
New giveaway! →