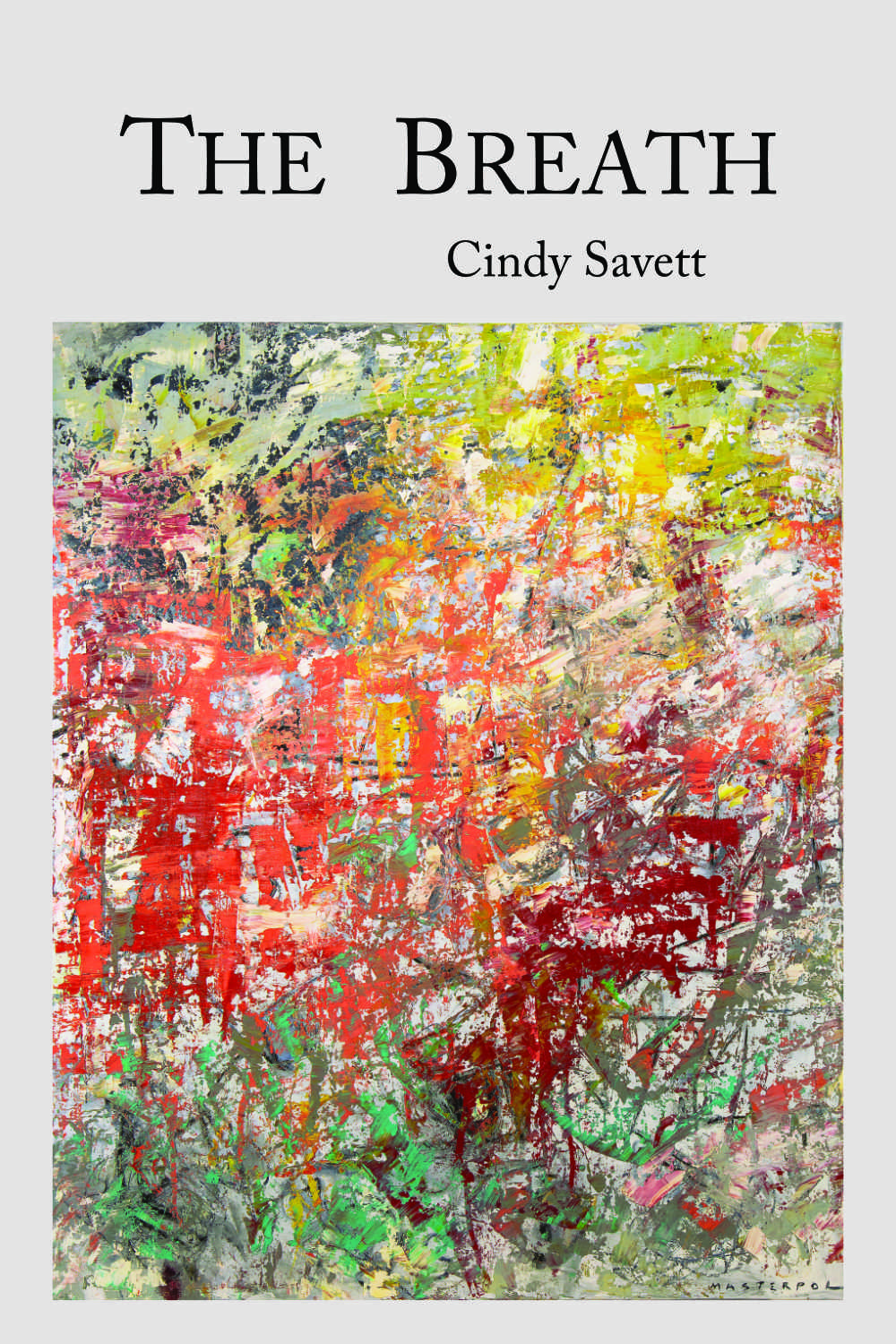 Cindy Savett’s new collection of poetry revisits the subject of her first book, Child in the Road, published in 2007, also a response to the sudden death of her young daughter, Rachel.  The grief is still fresh, the mourning just as keen, the poetry just as lyrical. The collection contains five sections, all titled “Incantation” (#1, #2, #3, #4, #5) and each beginning with an incantation – a sort of magic spell.

Savett’s incantations are strident and introduce recurrent images (clay, sparrow, dirt, twin). They function stylistically like the choral strophe and antistrophe of Ancient Greek tragedies, repeating phrases in a histrionic voice. As such, they deepen the tone of devastation and misfortune. “Incantation #1” begins:

You, Bird Child
As a Feathered Shine
…Sparrow

My Dark
Oozing Twin and Daughter

I am her infant, she is my child!

I have become my child.
(A Wild Offense)

My Longing For Her – Now.
Charred And Searing, She Is Carefully Dead. Now.
Naked

She Trembles, Sweats Marrow
From Her Porous Hands!
Now! Expelled!

She is my ancestor
and my child!

The voice in these poems is shrill, piercing, persuasive. It almost sounds like an exorcism. But the incantations give way to a more reflective, melancholy tone in the subsequent poems.

The fragile images of the clay child, the sparrow, recur throughout The Breath (“Rachel and Mother Speak Their Lines,” “Release,” “Rob and I in the Bowing Light,” “Mother Tells the Story,” “Ache, “ “Mother Says,” “His Sparrow,” and “Incantation #5” among them) though the tone of grief is often more resigned. “Down the River,” the first poem after the first incantation, begins with the lyrical lines, “Through my cedar ceiling’s drape comes / the bird child who choreographed my murmuring lips.” Savett’s poetry is musical throughout, dirges filled with vivid images, consonance and subtle rhyme. The very sounds serve to soften and deepen the melancholy tone. Take the poem “What I Become,” from the second section. The poem begins:

My tongue is the sound of starvation,
lone plea on shadowed ground,

straggler in my throat. My bones
cast from crust and thirst
ache for shelter, desire

Or in the poem titled “Aging,” where she writes so beautifully and with such pathos, “strike the writhing that wrenches me toward / my grave, that fixes fate to breed / in the sound of my feet.”

Like “clay,” “dirt” is another earthy image that recurs in The Breath, a vivid grim reminder. The poem “Drifting” begins: “Dirt girl seeps through my cracked kitchen wall out of / her spoiled scent.” “Lost” begins: “Rob and I confess our thirsty tongues / race towards the dirt.”  “Mother Tells Her Story” ends:

Pushed up     out of simple dirt
I taste the third clue
I lay her   across many hands.

The image of the twin, the doppelgänger, introduced in “Incantation #1,” also recurs throughout the collection, the mother and child as one, entwined inseparably together. We see it time and again in poems about mirrors, such as “The Mirror,” “Mother and Her Doppelgänger,” “In the Mirror,” “Lost,” and “Twin.” The image conveys a sense of grief and, paradoxically, of irrecoverable loss, as though it is a last desperate effort to keep the dead child alive.

The poet’s husband, partner in grief — indeed, her whole family, including the surviving children, Alison and Sean — figures prominently throughout, in more than half a dozen poems – “Rob,” “Rob’s Rhythm,” “Of Rob,” “Rob Unravels,” “Our Cry: Rob and Me,” “Pastime,” “Family’s Mission,” “Factual, for My Husband,” “Rob and I in the Bowing Light,” “His Sparrow” and others. No less devasted, Rob nevertheless helps keep the family together, we gather from the poems in which he figures.

This brings us to the central image of “breath,” that holds the whole collection together. It’s at once an image of fragility and cohesion. How central breath is to so many faiths. In Genesis the word ruach is breath, holy spirit, from which life comes (“a wind [ruach] from God swept over the face of the waters”). Arabic ruch and Swahili roho get at the same thing, have the same onomatopoeic sound of rushing air as ruach. And of course prana is central to yoga. Breath is life.

The poem “Sublime,” from the first section, begins:

I track you, my endlessly dying daughter,
for the shadow in your breath, ragged prize
drawn from your mouth to mine…

The short poem “Rob,” reads in its entirety:

Keeper who sets my compass
by our caresses, feverish from our dance

curls around the flame. My breath
on his blistered skin.

The poem, “Winds of Birth,” which concludes the second section of The Breath, implicitly contains the image of breath-as-life, and notice the similarity of “birth” and breath.”

The poems, “Of Rob” and “They Are Two” combine the elements of earth and air (dirt and breath) to suggest the very fundamental drama of dying and living. The first concludes with the lines:

Rob, iron weaver,
binds us down to the dirt,
loosens the acres
inside my breath.

The second, “They Are Two,” begins with the lines:

An ache in their bellies for Rachel’s
earthy touch that weaves rough
sorrow among each breath.

The poem that ends the collection, “Incantation #5,” structured so like the strophe/antistrophe call and response dynamic, repeats the reply/rejoinder, “Ssh Silence,” whose shushing sound is breath-like and soothing, with a sense of “closure,” or resolution.  And yes, pure silence signifies the end of time, doesn’t it? “Ssh Silence Ssh.”