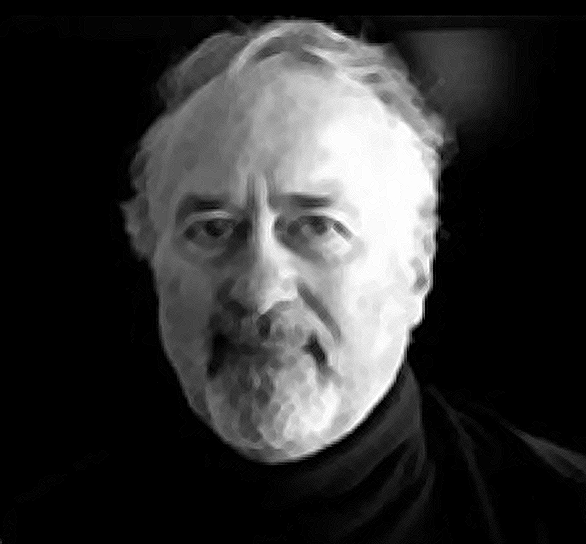 How did Man on the Isle of Jura come about? What made you write it?

Passion always dictates form. My passion for this narrative, which is a sequel to my novel Of Gods, Royals & Superman, came about in a strange, unpredictable way. I began thinking of different possible scenes and scenarios that would happen to the main character at the end of the previous novel. In that novel, Christopher Reed, running for governor, was left dangling on a cliff along the California coast with his wife and daughter in their vehicle when a terrible earthquake struck the state. The classic, I guess, cliff-hanger. But thinking about a sequel doesn’t always drive one’s passion, does it? Thinking about what you’ve written comes later in the process. Imagination came into play and told the Thinker to stay cool and return later for edits and revision of the manuscript if necessary. 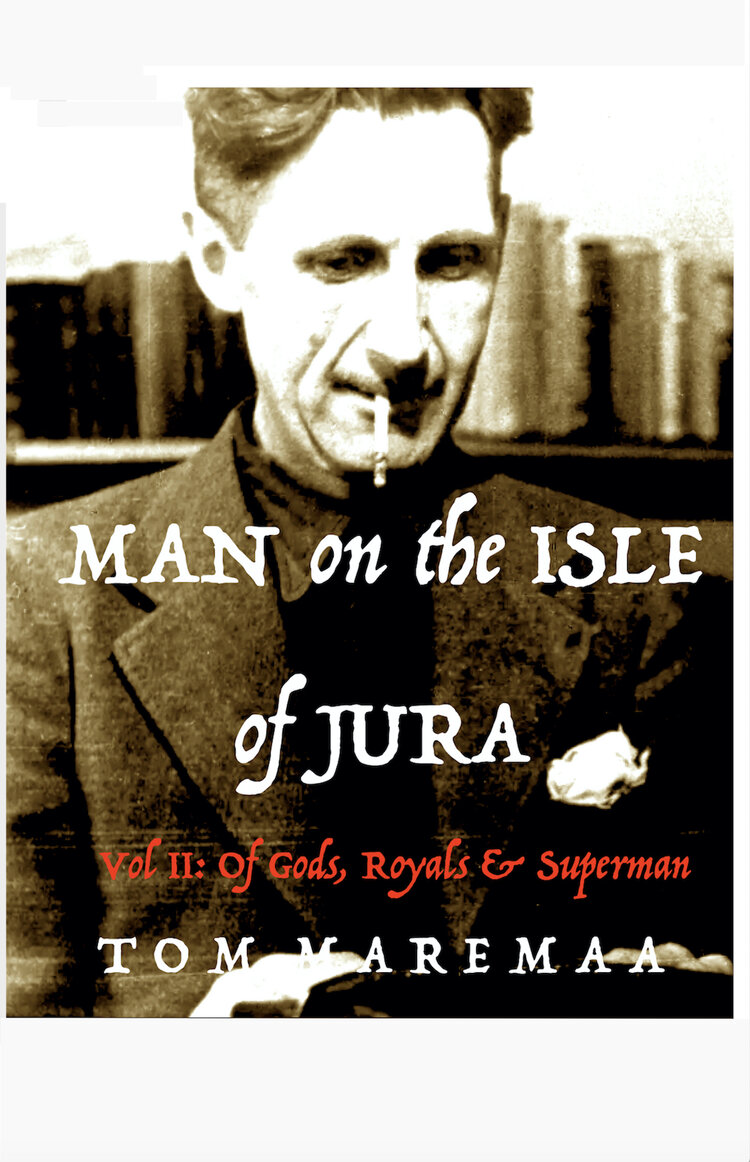 Well, the Thinker wasn’t too happy about that. So be it. But I began to imagine this: what if Christopher Reed fell into some kind of time portal or vortex? Where would he land and why?

So where did he land?

Reed lands on the Scottish Isle of Jura back in the year 1948. That’s where. And he has a mission, all right, an important one because of who is living on the Isle at that time.

Who was living there on Jura back then?

An English writer named Eric Blair who wrote under the pen name George Orwell, didn’t he? Orwell was living on the Isle composing his masterpiece, Nineteen Eighty-Four, a work that still reverberates down through history right up to the present time. In fact, his work is probably more relevant now than ever before: his dystopian vision of a world gone mad, gone to the dark side, to the embrace of pure totalitarianism, to the complete subjugation of the individual and all human rights. You know, War is Peace, Freedom is Slavery, Ignorance is Strength, Big Brother, Room 101, 2+2=5, and the terrible fate of Winston Smith and his lover at the hands of the authorities who rule Oceania.

So you imagined Orwell living on the Isle?

That wasn’t imagination: he was living on the Isle of Jura. What I imagined was beyond the classic what if. That is, what if travelers from the future decided to land on Jura in 1948 where George Orwell was spending his final days writing Nineteen Eighty-Four — and destroy all traces of the man’s life and work? What would be the consequences? Would Orwell’s powerful, cautionary tale about unchecked political power never see the light of day — in whatever future one could imagine.

Who could stop those travelers from their deadly mission? Perhaps another man from the future who falls from the sky into the sea off the coast of the Isle and is rescued from certain death by a young boy who is fishing in a small boat nearby?

Man on the Isle of Jura takes us to the Isle, with its haunting and beautiful landscape, it hearty, rugged local folk where we meet, and indeed, engage in political dialogue with George Orwell himself. The man is in dire straits, working feverishly on his masterpiece Nineteen Eighty-Four, while suffering the painful and deadly effects of tuberculosis.

Why is your main character there again on the Isle?

He’s there to come to terms with the most important mission of his life: save Orwell from those who are determined to erase the man from history — from past, present, and future.

Is your sequel political, a treatise on current politics and the social order?

Orwell maintained that all writing is political. I don’t quite agree; in fact, for most part I disagree. Yet my perspective is that all writers should be free to write what they please, what’s important to them, what needs to be said and not be censored in any way whatsoever. Yes, that’s an idealistic, perhaps naive point of view. We see many examples of censorship of writers’ voices all over the world, even in countries that claim to be democratic. We see writers punished, even murdered for their beliefs, their books, their calls for justice and human rights. It happens more often than we think, but that doesn’t stop writers from rising to the occasion and taking those risks. Politics is a nasty, dirty business, as Orwell describes it, and politicians who fear writers or anybody else who dares to challenge the dominant paradigm or social order may go to any extreme to stifle freedom of expression.

So what happens to Orwell in your story?

Turns out Christopher Reed travels back in time for a specific mission: to ensure that Orwell, indeed, finishes his masterpiece, without interference, either from the locals living on the Isle, or from future time travelers who want to destroy Orwell from completing his work. That’s why Reed is there, and he’s more than capable of handling the situation, with a little help of a local family and a young fourteen year boy named Jack Wilson.

Does Reed meet with Orwell?

He does indeed. They have lengthy conversations at Orwell’s house on the Isle, Reed having run for governor and Orwell having his own views about freedom and democracy in Britain and elsewhere after World War II. The talks are enlightening for Reed and reaffirm his commitment to making sure Orwell completes his masterpiece and stops assassins from the future from doing him any harm. The plot gets interesting at that point, as Reed must also deal with a monster named Dahlgren living on the Isle who has it in for Orwell, too.

It sure does. We move ahead in time to the year 2037 when Jack Wilson, now much older, picks up the baton and carries forward in an effort to keep Orwell’s work alive. It’s not easy; he has to plot and scheme against many outside forces and the world he inhabits appears many ways similar to the one depicted in Orwell’s Nineteen Eighty-Four.

Sounds like you’ve pulled elements of science fiction, magical realism and fantasy into the narrative.

Maybe I have, but I haven’t written a generic science fiction novel, one with a particular formula and style. As much as I’d like to, I can’t write genre fiction. My passion doesn’t take me there, nor do my characters, which, as in my other work, seem to come on strong at some point and take hold and write the story for me, if I allow them. That’s important: always allowing the characters to propel the story forward, allowing them to make choices: live and breathe, argue and fight, learn and struggle, hope and love, and even destroy and plot to assassinate.

← New giveaway!
A review of Life of a Firefly by Sandra Brown Lindstedt →