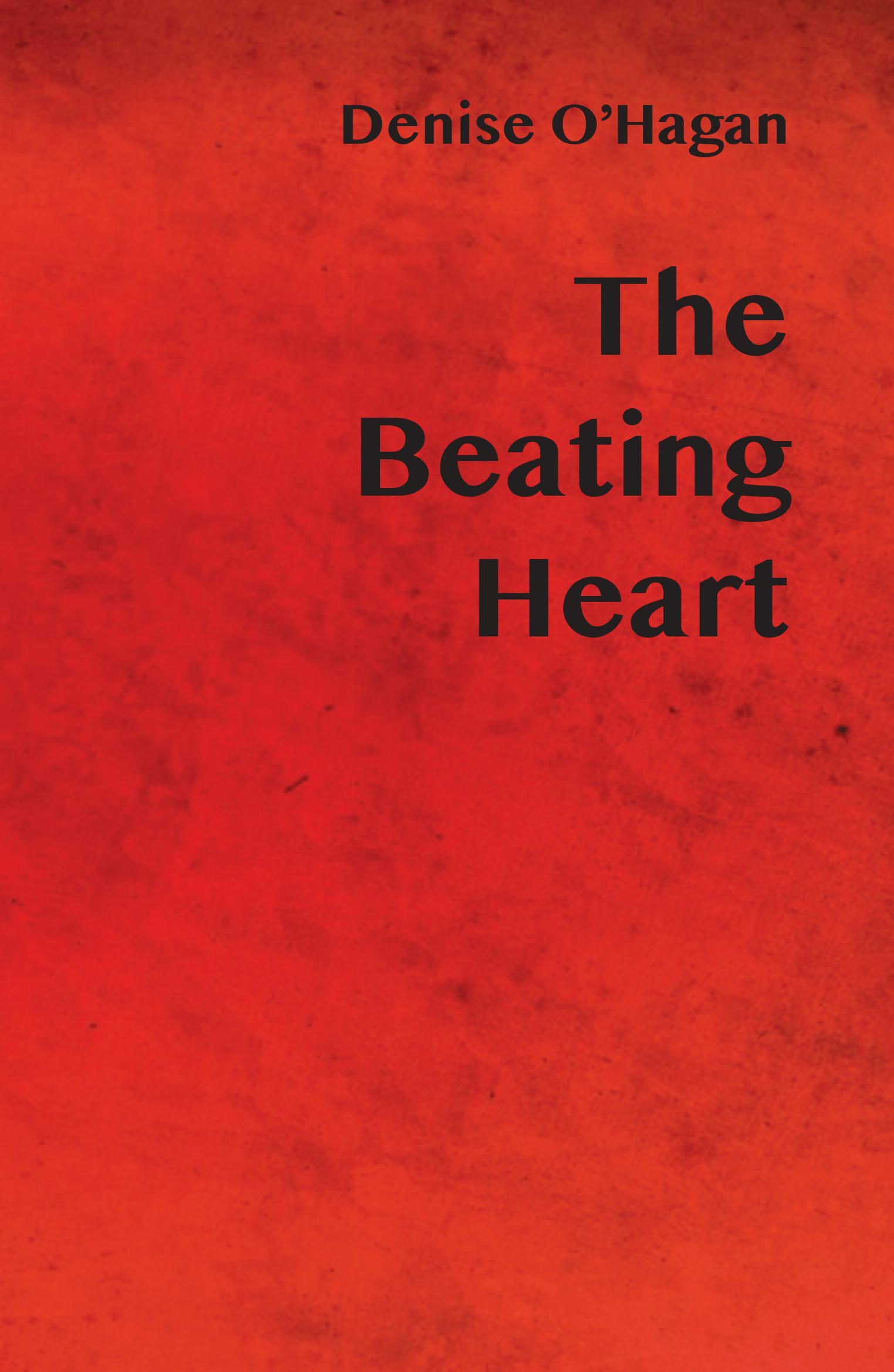 I’ve been thinking lately that poetry is particularly well-suited to memoir. Poetry allows for an open exploration of the unreliability of memory, the complexity of multiple simultaneous time frames, and the incorporation of the interior world of perception.  Denise O’Hagan utilises the form perfectly in her new book The Beating Heart. The Beating Heart is not a memoir as such, but the work is rooted in a remembered past, brought out by a range of modern stimulus (“one little prod”) that is Proustian. It might be the pouring of coffee (“a rich and gleaming rope/of boiling black memories liquid”), a packet of nuts seen in the supermarket, or waiting in the car at traffic lights.  In The Beating Heart, what we call ‘the past’ exists concurrently with the “paper-thin” present, able to be conjured and contextualised at any moment from a random sensual prompting.  The book is very roughly grouped into clusters of poems formed by the author’s childhood in Italy, an exploration of early days of parenting her son, poems about the nature of poetry and writing, and poems triggered by some observation or catalyst. These are not mutually exclusive subjects – the poems overlap and all of them have a self-reflectiveness which is somewhat metapoetic, all contain a kernel of discovery – the epiphany driven by prompt, and all are charged with memory and reflection.

The Italian poems are suffused with the perspective of the migrant who knows the time and space exist nowhere that can be returned to other than through language. They are “mementos of a distant time.”  O’Hagan does a beautiful job of describing the Italy of her childhood—the buildings, fountains, news items, a walk with her parents, conversations, cobblestones, the loss of a friend, or a roadside drive. There’s a sense that every detail is both intensely private, and absolutely important—a universal artefact that must be shared with the reader:

That these milestones of our lives
(Laboriously recounted, photographed.
Or documented in countless other forms)
Are glued together by such details
We scarcely realise until later
When they emerge with double force
From the backrooms of our memory. (“A stain the shape of Italy”)

However steeped in a nostalgia these poems are, they always pull back to explore the process itself, and the strange way the psyche works, as in “Bedsitter”:

Cocooned in bedsit-land I sit
Forever a foreigner, unnaturally alert,
Yet if I’m still and silent and listen hard enough
I can hear the backward creak of time.

Most poetry collections have a kind of spine—a central focus that thematically brings the work together and the motherhood poems seem to me to do that in The Beating Heart. This is partly because of the book’s title, with all of its inherent heart metaphors–love, life, anxiety, excitement, emotion, spirituality, but also the real heart defect of O’Hagan’s son Isaac, which is described in detail in “Matters of the Heart”. As with many of the other poems in this collection, O’Hagan starts with the personal and then opens the work outward, towards something universal:

Yet I feel it now, and sensed it then
(Seeing the awkwardness of visitors
Unsure of what to say, and how)
That your imperfection mirrors a greater one
In the hearts of all of us around you
Who struggle to acknowledge, much less accept
What we cannot understand or justify.

These poems take on the notion of what it means to be alive, to experience love, trauma, vulnerability and loss, and to keep on caring. The poems work on multiple levels.  For example, the Ekphrastic poem “Vermeer in Boston” explores the painting A Lady Writing, written about a visit to Boston Museum of Fine Arts while waiting for the outcome of her son’s open heart surgery. O’Hagan combines a mother’s fear with the exploration of the artwork, both in present and past tense, perfectly bringing out many complex aspects of that moment and its broadest meaning:

My thoughts haywire, clinging
To another imagined room a mere walk away
Where a team of specialists
Pored over our son
Whose open chest
Was spread like a canvas
For the surgeons to splatter and daub
And create another version
Of his deformed and failing heart:
Their masterpiece.

Other poems explore the notion of what it means to write; to capture memory with all of its flaws, and create meaning out of that. The title poem, for example, is a memoir poem about a mother writing a story at a typewriter, but moves into an exploration of the nature of writing, and what it means to create:

And when we touch the pulse, the raw emotion
Of the deep-seated, nameless thoughts and feelings
Which move us all, then we are touching
The beating heart of poetry itself.

Some of the later poems explore the migrants experience, recalling the opening poems and examining what it means to be “outside, but wavering inside” – an observer, yearner, assimilator of what is new, while retaining what has been lost. Many of the poems pivot around a single image like a prayer stool, a rescued cat, a Ficus tree, a walk home through the park, or “a note of music, a falling leaf, a child’s fluting cry”.  It doesn’t matter if the poem’s catalyst is relatively common, in every mindful observation, there is beauty, transformation and transcendence. Each small thing or “slimmest of events” contains the whole of the universe.  The Beating Heart is a gorgeous book – full of beauty and pathos; humour, rich experience, and above all heart.