Thrillers in literature are nothing new but in the last few years the phenomenal success of Gillian Flynn’s Gone Girl and Paula Hawkins’s The Girl on the Train have propelled books in the genre into the best-selling category over and over—and given rise to some powerful new books that will indeed thrill readers. These two books, reviewed below, are every bit as powerful, riveting and well done as Gone Girl, just as dark and disturbing, and will sweep readers away from everyday life with their twisted, atmospheric dramas and conflicts—and their shocking, didn’t-see-that-coming endings. 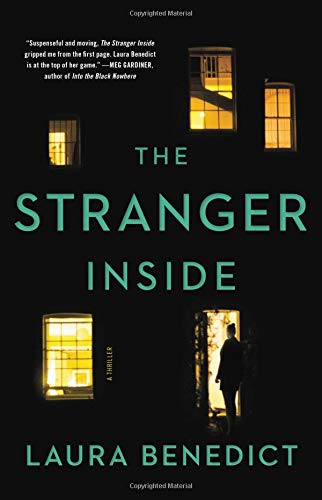 People’s homes are their castles. Their retreats and safe havens. Their shelters and sanctuaries.  But imagine if you came home from a mini-vacation, put your key in the lock—and found out it didn’t work. Someone has changed the locks on your doors. Someone has moved into your house, and claims it for himself. The police won’t help because the man living in your house produces a lease. But you didn’t sign it. You don’t know the man. Yet, somehow, he knows you as he proves when he whispers that he was there and he knows what you did.

So begins The Stranger Inside, a big, grand, intelligent thriller by talented author Laura Benedict that will have readers guessing and gasping as they avidly turn the pages. The phrase “the plot thickens” is an understatement with regards to The Stranger Inside. This is a book which has everything a thriller needs—especially suspense. Yet it offers more than just the thrills.
For one thing, Kimber, the anti-hero protagonist, is a complex, compelling character, deeply flawed but capable of great love and bravery, who will captivate readers from the first chapter. Kimber shoulders a burden of guilt over her sister’s death as a teenager, as well as remorse over multiple past mistakes and misbehavior. She both betrays, and is betrayed, in ways that haunt her emotionally even as the betrayals escalate into physical danger.
Kimber might be the star character, but the intricate, gripping plot is also a star in The Stranger Inside. Benedict’s talent is radiantly clear as she weaves backstory and clues into tangled layers of conflict, danger, treacheries, and chaos, thereby ratcheting up the tension with each sentence. Make no mistake, the plotting in The Stranger Inside is among the best of contemporary thrillers.

While there’s never any doubt that Kimber’s life is in danger, from whom and why remains a mystery to her (and the readers) until the violent climax. As she fights back, intricate, deadly and often hidden connections begin to snap into place. But increasingly, Kimber realizes she can’t trust anyone—maybe not even herself. She certainly can’t trust her own perceptions of the past, and probably not even those of the here-and-now.
Benedict is a fine, fine writer, with an expressive quality in her words that can evoke all the senses, giving the reader a feeling of being right there in the center of the action and emotions. Her language can be elegant and scary at the same time, her phrases conjure up clear and stark images that move the plot forward, and her dialogue hits home every time. The lyrical flow of Benedict’s language adds a literary quality to the thriller. 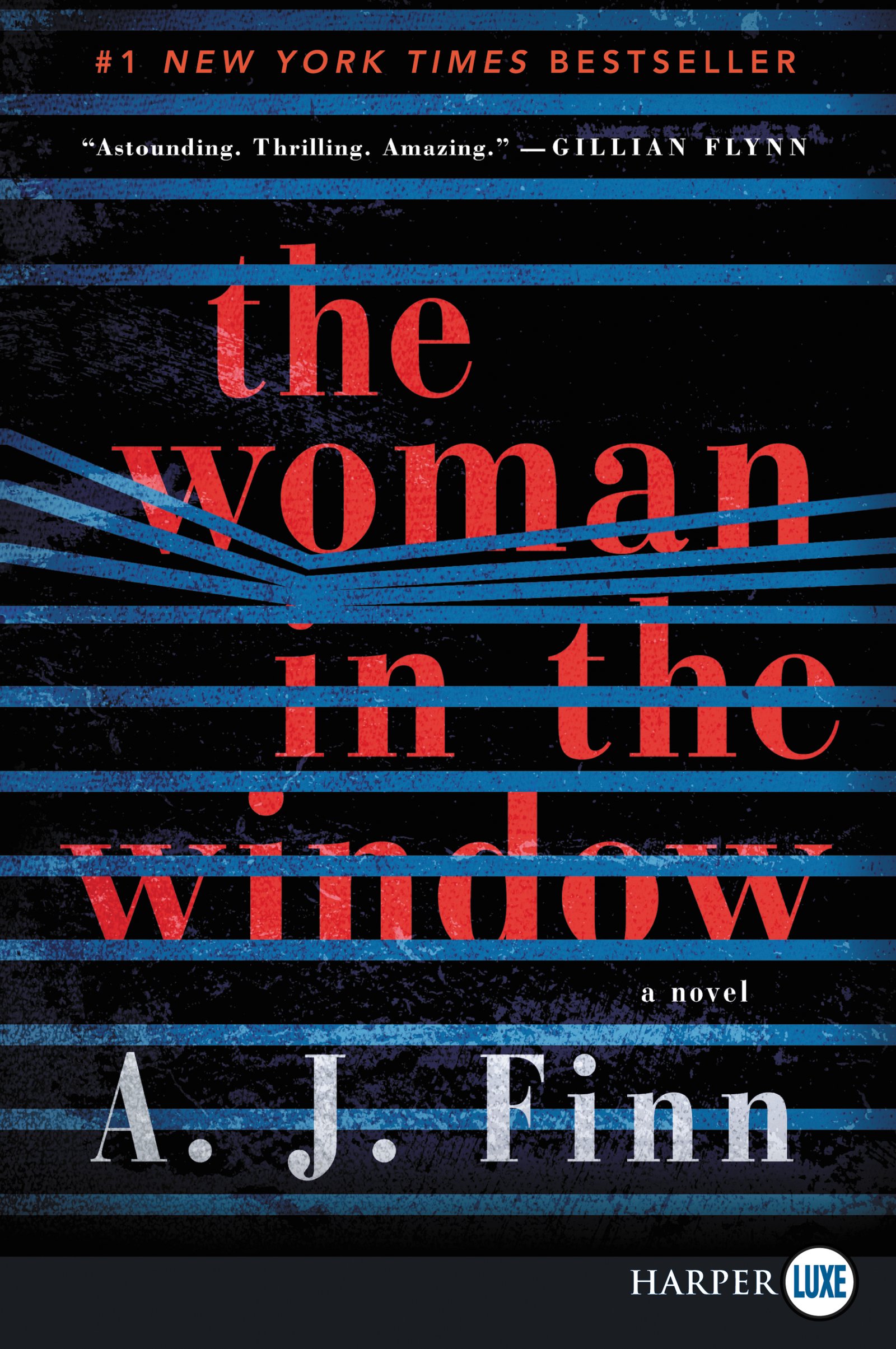 A. J. Finn’s debut book, The Woman in the Window, is an intense thriller that lives up to all the hype. Simply put, this is an excellent thriller, with so many twists and turns and edge-of-the-seat life-and-death conflicts that readers might find themselves physically exhausted at the end of the book.

Protagonist Anna Fox, who proves to be an unreliable narrator, is a late thirties child psychologist suffering from debilitating agoraphobia, PTSD, and panic disorder caused by a tragic trauma which is only gradually revealed. To occupy her time, she watches old Hitchcock and other noir moves and studies her neighbors through a telephoto lens on a camera. She is trapped in the house by her severe agoraphobia, and so lives vicariously through the camera lens and the windows, as well as through her extensive collection of movies—but are the movies overtaking her fragile grip on reality?

She also has a tenant, a sexy ex-con, who lives in the basement, who might not be what she thinks he is. Anna is most certainly not what he thinks she is. One day Anna sees something she should not—a woman who befriended her is stabbed inside a neighboring house as Anna watches, horrified, through her telephoto lens. Instead of snapping a photo, she rushes to help the victim, bringing only further chaos to the situation when she panics as she steps outside her house. Anna passes out from fear, and paramedics transfer her to a hospital. A kind-hearted cop becomes entangled, but he doesn’t believe Anna. After all, there’s no body, and the husband and son of the woman Anna claimed was murdered deny any crime. Though he wants to help her, the police officer thinks Anna is delusional. She has to be heavily drugged in order to be driven back to her house by the officer. From that point on, the story twists and weaves, bucks and churns, on its way to a violent, unforeseeable climax.

Throughout the book, it’s never really clear until the bitter end just what is really going on. What is real? What is delusion? Who is good? Who is evil? (hint: someone most assuredly is). Will anybody ever believe Anna? Does she believe herself? And can she really mix all those psychotropic drugs with that much wine without either triggering hallucinations or killing herself?

If Alfred Hitchcock wrote a book, he might have written this one. And while the book has shades of “Gaslight” and “Rear Window,” the fresh twists and setting make seem wholly original.

Gripping. Intense. Compelling. Deserves all the accolades it is receiving. Thriller fans, don’t miss this one.

← Heartbreaking Gulfs: A Review of Contiguous States By Richard Levine
A review of Dead Aquarium by Caleb Michael Sarvis →