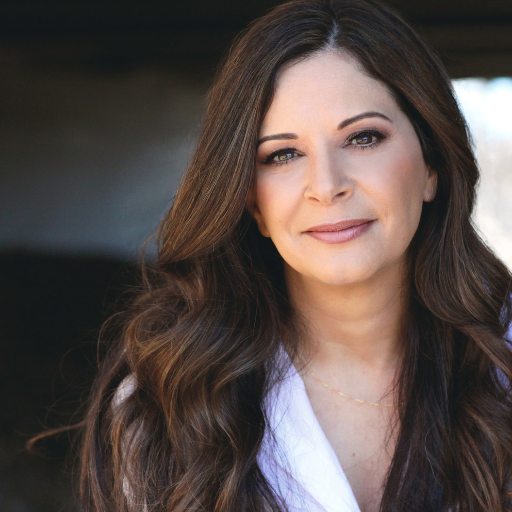 This is your first book. Tell us about the writing process and any challenges you faced.

I had a unique life experience which I felt compelled to share. After finishing my MBA, I was still not allowed to work due to U.S. visa regulation. One day, I opened my computer to write a note for my son’s teacher, and five hours later, I’d scripted the first 10 pages of my book. After nine months, my editor made me start from scratch and follow the standard writing process including, drafting, outlining, revising, and editing. The biggest challenge was writing in English, my second language. To do so wasn’t natural, yet it was one of the most enjoyable challenges I had ever faced.

In your memoir, you describe the grueling process of skilled worker immigration to the U.S. What are the main points you feel readers should know about this topic?

Many Americans do not know what is involved in being a professional immigrant in this country. Six years, three changes in visa status, and living in a medically under-served region were involved before receiving permanent residency. During these years, I wasn’t permitted to work, although I had a successful career as a system analyst. In my book, readers are exposed to what prompted the decision to immigrate, the compromises and the sacrifices I have had to make, and the skills I developed while encountering barriers deemed impossible to overcome.

I would like readers to know who the professional immigrants are, what skills they bring, how they influence the life of every American, and why they are incredibly vital for America’s future prosperity.

You had to make the tough choice to give up your career and home country to keep your family together and followed your husband to New York City. In hindsight, do you feel it was worth the sacrifice?

In one word: YES! When deciding to emigrate, I thought I was trading my career for something matchless, and I did. I still believe family should come first. A strong, independent, competent woman should make decisions based on her reality, values, and beliefs. I followed my husband to NYC because I believed he needed my love and support during the intense fellowship and that our family should stay united. What I still don’t understand is why the United States of America, the greatest advocate of human rights, made me choose between my career and my family.

What were the hardest chapters to write for you in depicting your journey?

A few chapters were especially hard to write because I relived the past. Chapter 8, “Void,” took me back to 2001, when I was unemployed, lonely, and alone in our apartment in Manhattan, post-September 11th. Back then, my career was my identity, and without it I was completely lost. I experienced the first non-working time of such a long period in my adult life. I didn’t need to prove myself and be recognized for my success, but I had lost a substantial source of pride. However, things get better in the following chapter, “Lunch Club,” where I create a new meaning to my life.

Chapter 19, “The Visa Games,” describes the barriers we overcame to immigrate to the United States. The chapter title is fitting because the situation was like living in a post-apocalyptic nation and being forced to fight a survival game. I struggled over thinking about what we had to go through, but it was also rewarding to realize how far we’ve come.

What surprised you the most in moving to America and acculturating to the American way of life?

America’s individualistic culture of live and let live was challenging because in my native country, everyone is in everybody’s business for better and for worse. Political correctness was especially surprising because in Israel, the opposite is the norm: straightforwardness and overall uncompromisingly forthright statements are valued over politeness and congeniality.

In America, I learned that “If you don’t have anything nice to say, don’t say anything at all.” Although I find it more refined, this practice also takes the edge off.

Who is this book for and what do you hope readers will take away from it?

The book is mostly for generation X, skilled, experienced women who juggle kids, relationships, and a career, and feel their life has turned into a race they could never win. My life-altering experience involved immigration, but it could have easily been interchangeable with another unexpected circumstance such as losing a job, going back to school, having a baby in a later phase in life, or caring for a sick family member. I hope my readers’ take-away message would be that the possibility always exists to reposition a life and that fulfillment and happiness can be achieved by many different ways besides climbing the corporate ladder and breaking the glass ceiling.

Furthermore, my book is the first ever written by a professional immigrant who exposes the grueling path to citizenship through legal immigration. I hope that my story will promote the much needed immigration reform in the United States.

Life works in mysterious ways! During the years I was restricted from work, I fantasized about reigniting my career as a system analyst, returning to the industry, and designing the smartest Knowledge Management systems. When I finally received my permanent residency in 2015 and was cleared to work, I was in the midst of writing my book. Now, I cannot stop thinking about my second book that will explore the inseparable connection between our personal and professional lives and describe the ways we can apply models and theories from the business world to our private life and vice versa.