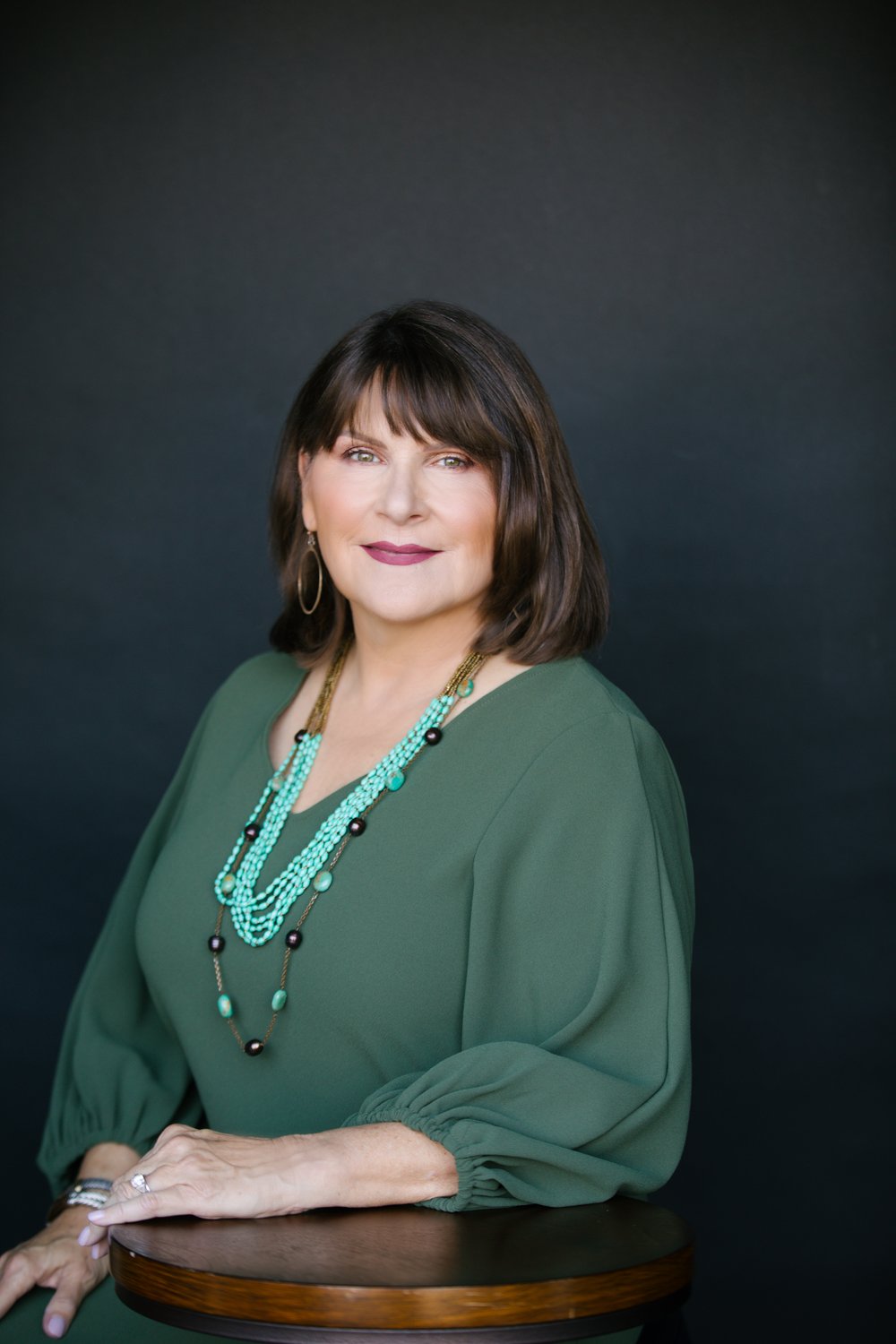 My second novel, The Fifth Daughter of Thorn Ranch launches Nov. 1, 2022. It is a modern western with an ancient secret. I also began a podcast called Authors Over 50 to celebrate those of us who wrote our first book after the age of 50. It has become quite popular among the crowd writing in Life’s Sweetest Third!

Your second book, “The Fifth Daughter of Thorn Ranch,” is a little different from your first book. What inspired the story?

When we moved to Texas, I became enamored with Texas ranches, especially those held in the same family for multiple generations. We visited Mesa Verde National Park in Colorado, and when I saw the magnificent ruins left there by ancient people, I had the idea for my second novel. If you owned a million acres, you would not know all sections of the property, so my book is about the heiress to the largest ranch in Texas who finds an ancient people living on her property.

What kind of research did you do to help write your recent book?

Visiting the ruins in Colorado helped, and I had sensitivity readers guide me about indigenous people, their customs and how to avoid stereotypes. I toured the largest ranch in Texas, as well, to get a feel for the south Texas landscape and the same family who has owned it since the 1800s.

You have a uniquely personal connection to the story in your first book “No Names to Be Given.” Can you explain the inspiration behind the book?

I am an adopted child from a maternity home hospital in New Orleans. This debut novel has the same memoir thread running through it with three protagonists who meet at a maternity home in New Orleans to relinquish their babies for adoption and return home as if nothing transpired. Twenty-five years later, they are brought back together with a blackmailer threatening to expose their secrets — all the way to the White House. Their adopted children are featured in the novel, as well, and one of them mirrors my own life. DNA results are used in “No Names to Be Given” to find an adopted child, just as I found my birth father’s family through DNA results. Although there was no blackmail in my own life, many birth mothers I researched were threatened with their secrets of becoming pregnant before marriage and giving their children for adoption.

Though “No Names to Be Given” is a novel, the reality of maternity homes in the early to mid-1900s is well-documented. How did you balance the fact from the fiction?

Societal mores in the 1960s forced unwed pregnant women to relinquish their babies for adoption. Adoption is a two-sided coin — heartbreak and loss for the birth mother, joy, and elation for the adoptive parent. It is a subject that has not been fully explored in books and film. One hundred million people in the U.S. have adoption in their immediate families. Although “No Names to Be Given” is a fictional account, it is based on many true stories and sparks conversations about adoptive parents, birth mothers, adopted children and the life-long impact on all three groups.

While there is less stigma around unwed mothers today, there’s still a large focus on women’s reproductive rights. What are some differences you see today? Some similarities?

Because the book is set in the 1960s during a time when pregnant women were expected to give up children out of wedlock, I think young women today will learn about a time of which they know little. Perhaps the lesson for us is to learn from history and not repeat our mistakes, mainly the shame inflicted on young women who were forced to give up their babies. The struggles continue today with laws instructing women what they can and must do with their own bodies. Interestingly, we do not see those same levels of requirements for men.

What do you hope readers gain from “No Names to Be Given”?

Forty years ago, when I had the idea for this book, there were few stories about adoption. Today, that is no longer the case. However, I lived the adoption story and can give glimpses into all aspects, from the birth mothers, adopted children and adoptive parents’ points of view. It is a story that sparks a discussion about the complex topic of adoption and the ramifications that existed then and today.

← A review of V8 by PS Cottier and Sandra Renew
Giveaway! →